We want to represent you and join the Migrants’ Advisory Council beitreten!

People who are NOT EU (or Austrian) citizens (= ‘third-country citizens’),

have their primary residence in Graz.

A diverse, innovative, environmentally friendly and harmonious city where we can shape our lives.

In order to achieve our goals:

How you can vote!

Together we can move mountains!

Do YOU want to PARTICIPATE in decision-making in Graz, although you are not from Austria or another EU country? If so, then take the chance and vote for MFG (Boogi and Sara) in the Migrants’ Advisory Council election. We represent your voices and together we can achieve great things!

Equal opportunities for ALL third-country citizens living in Graz!

Special focus on women and children!

I came to Europe alone as a young woman from a village in Mongolia, full of curiosity and wanting to explore as much as possible. I studied German in Mongolia and was fortunately able to continue my education and go to university in Austria. Since then, I have lived here in beautiful Graz for over 10 years and have a wonderful extended family.

I met my husband at an exhibition at TU Graz. We have been happily married for 8 years now and have 3 children. I have lived in Austria for nearly one-third of my life now. I no longer feel like a Mongolian but like a citizen of the world, and feel able to slip into many roles, such as worker, nanny, law student, foreigner, mother, an integrated woman, a woman married to an Austrian.

For the past 10 years, I have also worked as an interpreter for the German and Mongolian languages at court, police, medical and legal appointments and much more as needed. I have also supported my parents as a travel guide in Mongolia since 2008. As a student, I was an AAI scholarship holder as well as a speaker for Südwind, AAI and Welthaus. Since then, it has always been important to me to give something back and to make a contribution to the Graz society and also to my country. By starting a family, I have enjoyed over 6 years at home with my children. As my youngest child is now 3 years old, I now have the opportunity to continue my law studies and bring them to a successful end.

How you can vote!

WHO AM I? US American – Woman – Mother – Scientist – Language Assistant – Successful!

The effective transmission of information to ALL third-country citizens in Graz!

Special focus on women, those seeking work, and people who want to make their dreams come true!

I came to Austria from the USA in 2004. Once I arrived in Graz, I had to overcome huge hurdles: no family, no knowledge of German, few friends, few (local) resources…. Every day was an adventure! I struggled through 3 years of German courses so that I could communicate better. I wrote scientific applications and (luckily) got them approved so that I could work at the university. Later I was unemployed for 1.5 years: an experience that was painful but very important, helping me to better understand the daily situation of many people in Graz.

My life in Graz has become steadily more richer and more fulfilling! In 2008, I became a mother of a daughter…the conversations with other mothers at the playground were about language learning (German and the native language), re-entering the workforce (but how without childcare?), finding childcare, networking…and much more. As an unemployed person, I also had many conversations with people in similar situations: How do I find work (without perfect German)? How do I make it into the company (without good contacts)? Who needs and appreciates my skills? In the same year, I became a member of the ‘International Women’s Association of Graz’ (IWA, www.iwagraz.org), and later President of the association. There I talked to many women….and always heard the same concerns and questions. I thought, “How can these people best be heard and represented?”

In the meantime, I have lived in Graz for more than 17 years. In 2015, I started a new adventure: I started my own business. This challenge took as much bravery, strength, intelligence and (it’s true) doggedness as learning German did many years ago. But this struggle has been worth it. I love this city! But I never forget how difficult every day was in the beginning as a newcomer and (additionally) a foreigner. I would be happy to represent the interests of third-country citizens in Graz!

Together we can move mountains!

You also can PARTICIPATE in decision-making in Graz, even though you are not an Austrian or EU citizen!

Take this opportunity and vote for MFG in the Migrants’ Advisory Council election (Migrantinnenbeiratswahl).

We represent your voices and together we can achieve great things!

From 14th to the 21st September, you can vote in person at the City Service Point (Amtshaus) (Reporting and Elections Unit (Referat Wahlen), Schmiedgasse 26, enter from the Raubergasse).

Find the Voting Booth Nearest You!

Bring these things along with you:
– official photo ID (such as a passport, personal photo ID, driver’s license)
– your own mouth-nose protection (mask)
– your own pen or pencil 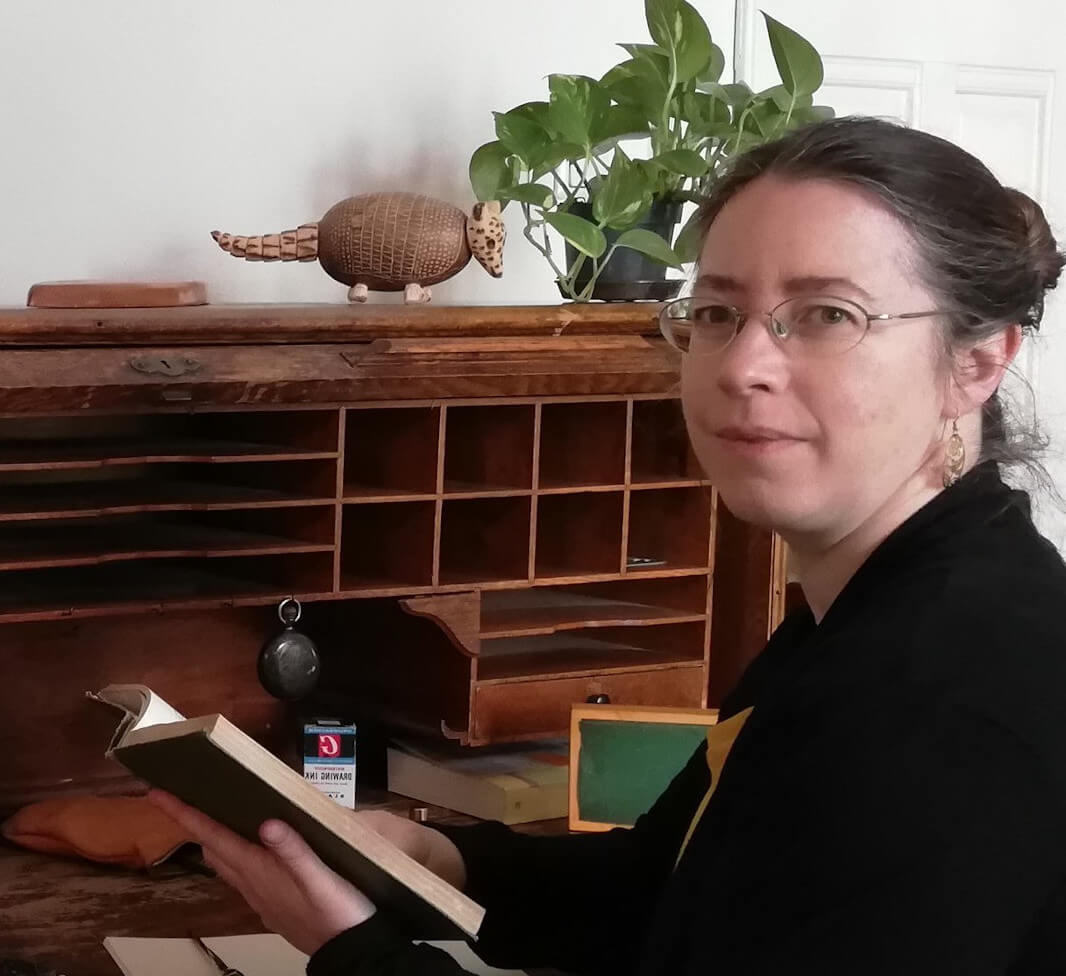 Can I be of help?

I am a native English speaker who has lived in Europe (Austria) since 2004. I have provided high-quality proofreading, copy editing and German to English translation services for clients in academic, industrial and the not-for-profit sectors since 2012.

I believe that most US Americans who were alive at the time remember where they were and what they were doing on September 11, 2001. Here in Graz, two articles were issued in local newspapers that featured the thoughts and memories of US Americans living in the...

Who are the US Americans in Styria?

Did you know that 643 U.S. Americans call Styria their home and that 475 of these US Americans list their main residence as Graz (as of 1.1.2021)? Who are all these Americans and why have they chosen to live in Styria? To learn more, check out this recent article that...

The US Americans in Graz and Styria Facebook group

In March 2020, I decided to start a Facebook group for US Americans who were living in Graz and other parts of Styria. I created the group to provide access to information that is of specific interest to U.S. Americans living and/or working in Graz. The blogs on this...

Self Employment in Austria – How to Begin?

Today, I’d like to tell you about a website I recently found that provides helpful information for people who are considering self-employment in Austria: The Berufsanerkennung in Österreich website from the Austrian Integration Fund. Professional...

Over the past year, the regulations regarding flying into Austria have changed many times. This affects many people, including self-employed persons living here. I would like to make you aware of an update to the Einreise VO (Austrian ordinance on FLYING INTO Austria)...

Choose Your Own Adventure: The Austrian Hardship Fund

The Austrian Federal Government has made it possible for people with businesses to apply for support from the Austrian Hardship Fund (Härtefall-Fonds) up until 31 December 2020 on a monthly basis. However, it’s sometimes really hard to figure out whether you...

During the past weeks, I have seen many posts on various Facebook groups regarding how to fill out the application for Phase 2 of the Corona Hardship Fund (Härtefall-Fond). For this reason, I thought it would be helpful to provide an English translation of the...

Many people living in Austria, including self-employed persons living here, have had questions about the regulations related to FLYING INTO Austria lately. I would like to make you aware of a recently published Austrian ordinance. This ordinance was published on...

Update for the “Second Corona Month”

On May 15, the WKÖ sent out a notice that stated that it will be possible to apply for support from the Hardship Fund for the second "Corona Month" (from 16 April to 15 May 2020) using the application form from 16 May 2020 and on.Here is a link to the form. Further...